Skip to content
Home GI issues What are the Typical Uses of Hydrogen Breath Test?

The patient takes a base reading of hydrogen levels in the breath. The patient is then given 25-35g of fructose (or lactose for the lactose malabsorption test), and then required to take readings every 15, 30 or 60 minutes for 3 to 5 hours.

The basis of the test is a failure to absorb the given sugar, which is then metabolized by bacteria that give off either hydrogen or methane. Therefore, the more gas that is produced, the less absorption has occurred. 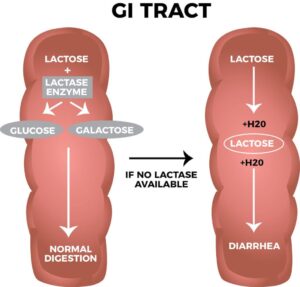 If you want to know more about Hydrogen Breath Test, you can click on this link.

SIBO is is a condition in which bacteria in the large intestines are found in significant populations in the small intestines where they ferment certain carbohydrates.​ Click on this link to learn more.

The patient is either given a challenge dose of glucose, also known as dextrose (75–100 grams), or lactulose (10 grams). A baseline breath sample is collected, and then additional samples are collected at 15 minute or 20 minute intervals for 2 hours. 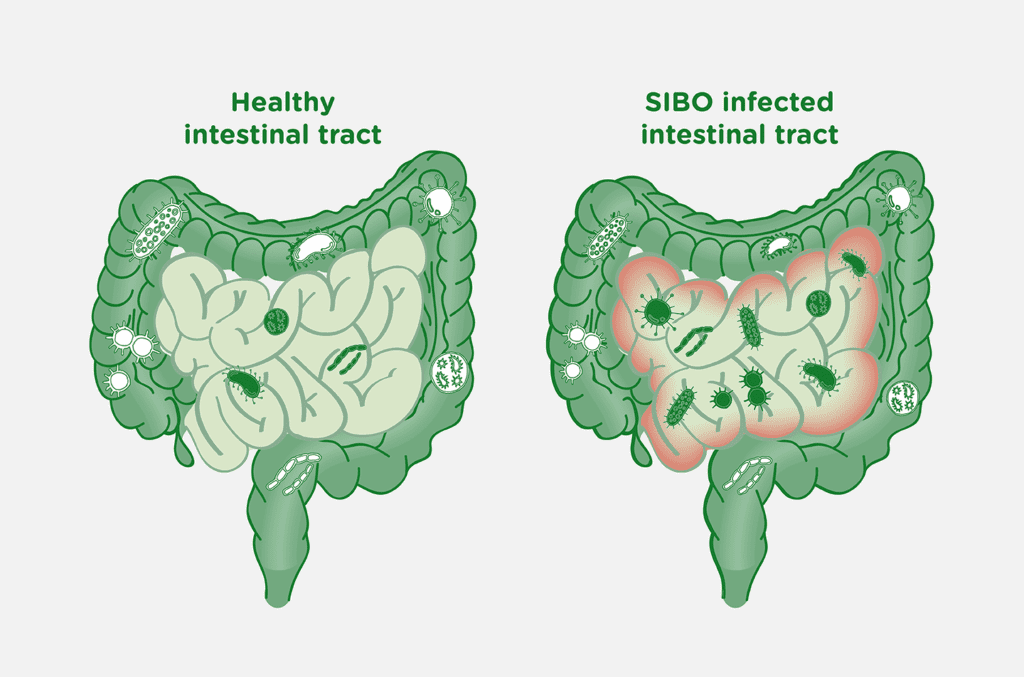 The SIBO breath test is considered positive if the patient produces approximately 20 ppm of hydrogen and/or methane within the first 60–90 minutes (indicates bacteria in the small intestine), followed by a much larger peak (colonic response). This is also known as a biphasic pattern. Lactulose is not absorbed by the digestive system and can help determine distal end bacterial overgrowth, which means the bacteria are lower in the small intestine.

Join the conversation at: https://www.facebook.com/getcandorapp

8 Common FODMAP Beliefs and Insights “I’ve been experiencing diarrhea, bloating and abdominal pain for several months now – I must have IBS and should try a…

What are the risks of low FODMAP diet?

There are a number of risks of low FODMAP diet to watch for. Professional support through physicians and dietitians is recommended before embarking on the diet. It…